Landscaping is one of those things everyone loves to look at but few actually want to do. The fact is, that improving your home’s curb appeal can greatly increase the value of your house. It doesn’t take much: a few evergreen plants, some pinestraw or mulch, and maybe some stonework. Back at our first flip, Uriah had his first taste of DIY landscaping as he installed about 20 feet of this walkway…

… which resulted in a call that involved several other men with logo’d shirts in our yard completing it.

Landscaping is one of those things everyone loves to look at but few actually want to do.

Working on a Budget

How did we landscape on the cheap? We sourced local, inexpensive materials, used a little creativity, and a lot of sweat.

Thats all for now 🙂
Until Next Time… 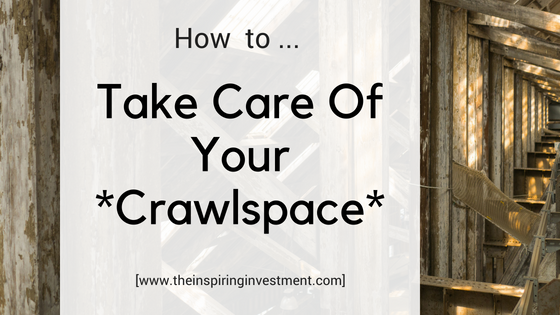 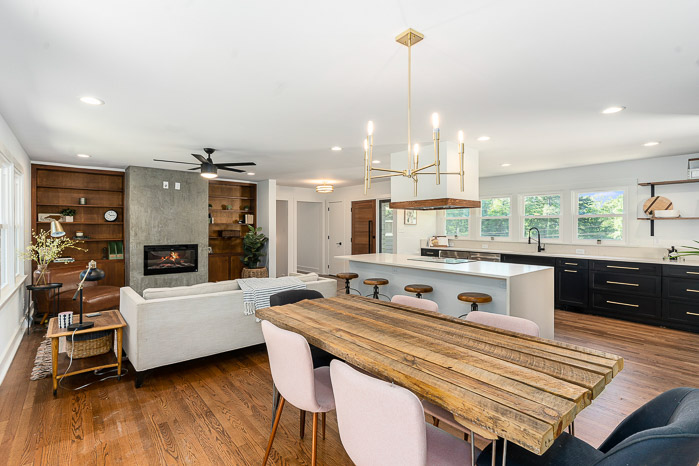 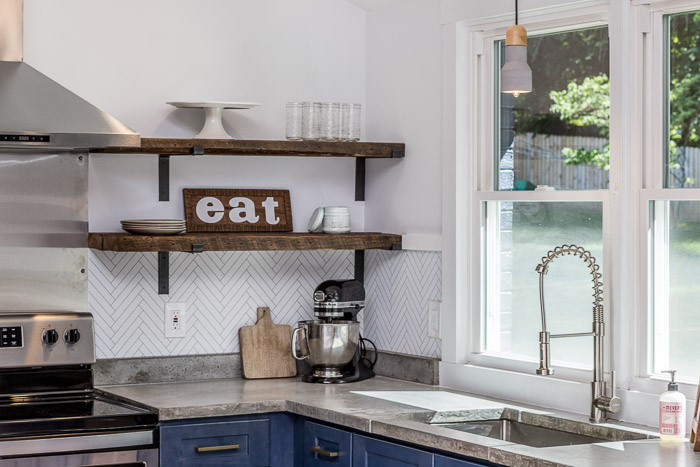 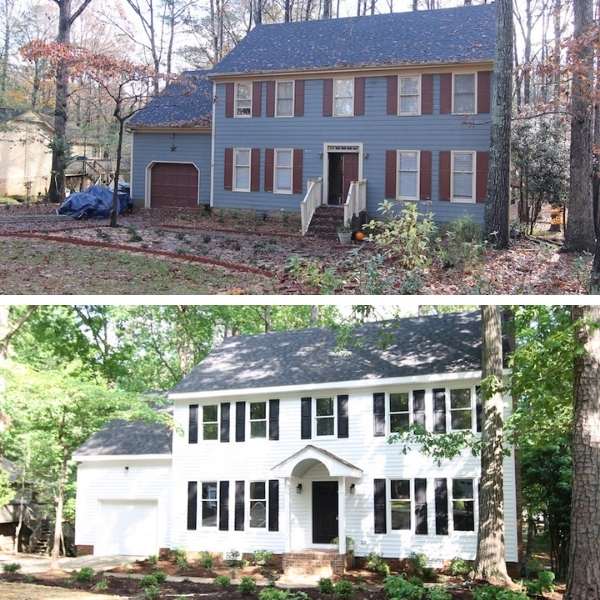 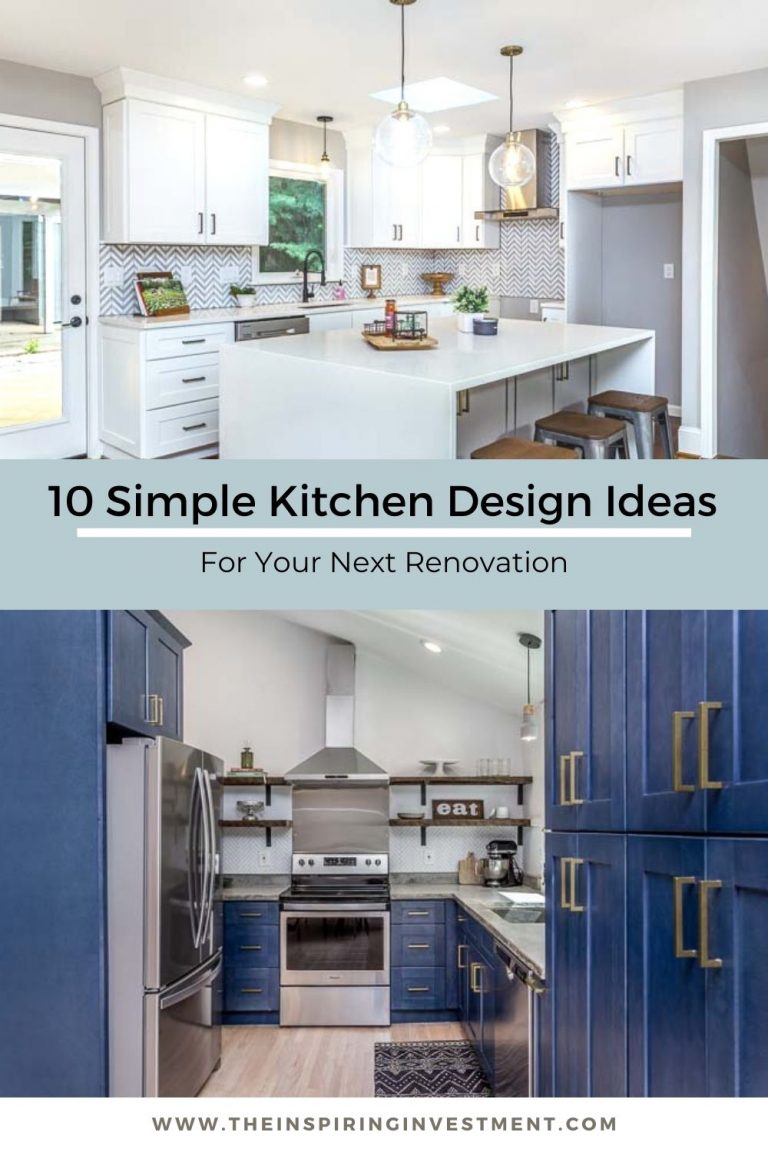 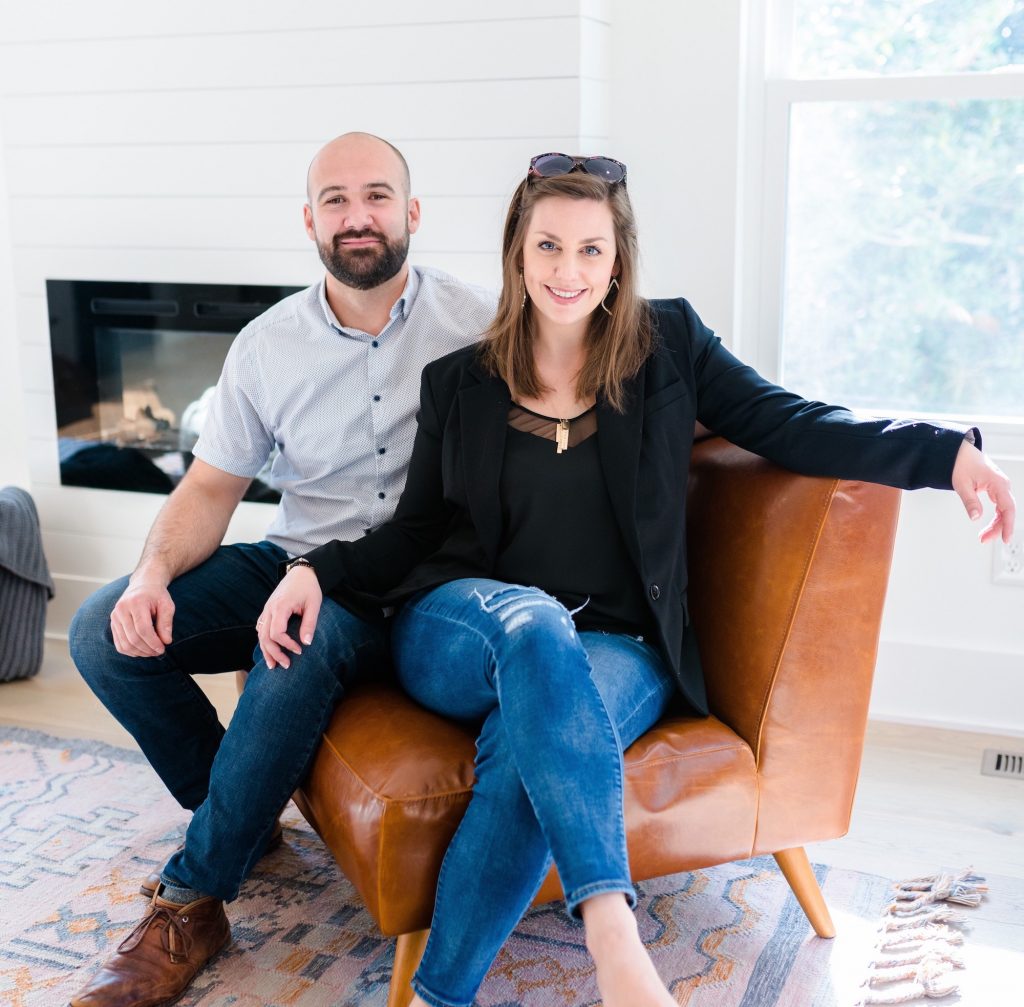