Without a doubt, the mid century modern flip project is my favorite one to date. The deal came to us through a persistent direct mail campaign, but the referral from her next-door neighbor sealed the deal for this seller. That’s right, we had bought and flipped the house next door several years prior! (Check out that post here).

The Mid-Century Modern Flip Before

As you can see from the exterior, the low-pitched roof and asymmetrical front elevation lent itself to a solid mid-century vibe. Although it looks similar to a split level, as is common in the neighborhood, in reality, it is actually a ranch with a full basement!

The house had the typical deferred maintenance and landscaping issues, but great bones. We did have to address a few awkward things inside, note the fireplace in the living room. As you can see in these before pictures, the kitchen was completely cut off from the entry, living and dining spaces.

See that beautiful original wood trim? Turns out it is super difficult to source replacement pieces at a reasonable price. Despite our best efforts, we made the difficult decision to replace all the base trim in the house with a 5” square base molding.

The master was a generous size, even had a private screened-in balcony! However, it lacked adequate closet space and the master bath was tiny. We came up with a plan to fix that.

Downstairs layout was not super functional, but it had a second living room with – would you believe – an actual fireplace!?

This house was the first one I tried white walls: a selection I’ve always wanted to make, but could never pull the trigger. (See our standard flip paint colors and selections here). It’s also the house that I made my boldest design decision ever: a black exterior! Before you cringe, let me show you the mood board.

We went with a black, white and wood theme with gold accents throughout the mid century home.

I found the door you see above somewhere on Pinterest and couldn’t find one similar that was readily available. So, I polled my friends on Instagram and thankfully found the most amazing local woodworker who crafted this custom piece of art, essentially making this flip a design success.

I don’t think I can confidently say I’d be willing to paint the exterior of my personal home black. (I for sure had a nightmare the night before final paint. In my dream, I showed up at the house only to find it looked more like poop brown than black. Thankfully, it was just a dream and the house turned out exactly as I’d imagined). This house was meant to be black.

How about that door?! Per Jamie’s suggestion, we had the door built out of epay rather than walnut, because I wanted uniformity in color, but a hardwood that wouldn’t be prone to rot or warp. Thankfully, we only had to replace the door slab and not the entire door casing – saving thousands of dollars. Here is what we used for the front door hardware handle and front door lock.

The rebuilt front porch also added to the new and improved curb appeal, offering adequate space for outdoor furniture! Walking into the front door of this renovated flip, you’d have thought it was a new house. The previously tight entry is now open and spacious. (Get the entry light we used here!)

We went all out in the kitchen with a large island, custom range hood, and white quartz counters with light veining. The brass hardware was the icing on the cake! We used this kitchen faucet and these gold dining fixtures.

In the main living room, the builtins remained as they were, but the fireplace got a makeover with a custom concrete treatment around an electric insert, thus solving the problem of the random brick tower.

We expanded the master bathroom by removing the space that used to be a small closet, creating a more substantial ensuite. Then built a generous closet from borrowed square footage in the large master bedroom.

More Items We Purchased for this Flip:

What do you like most about this Mid Century Modern flip? Let us know in a comment below! 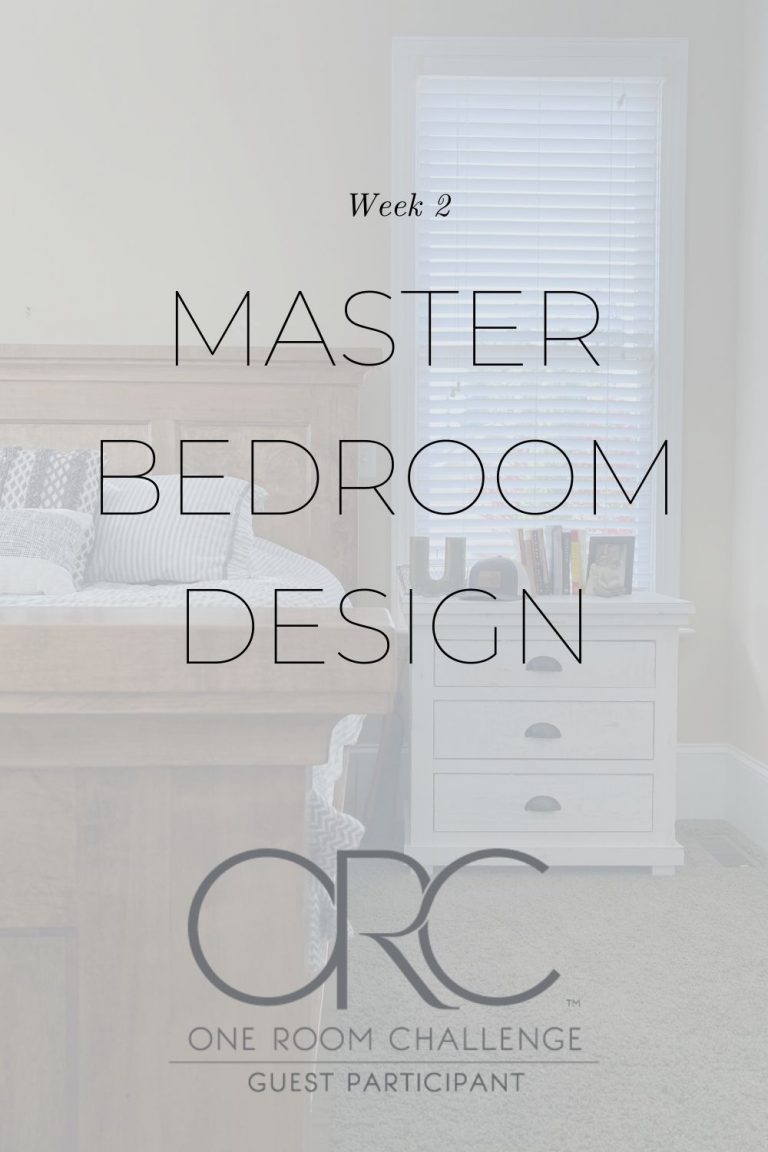 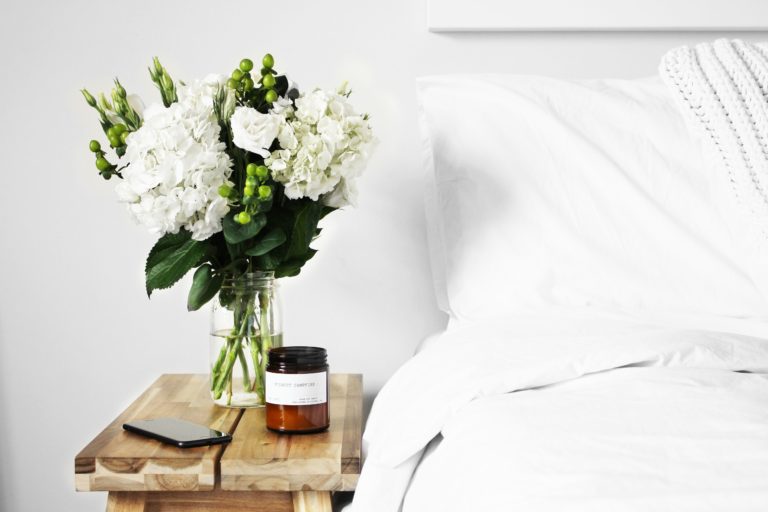 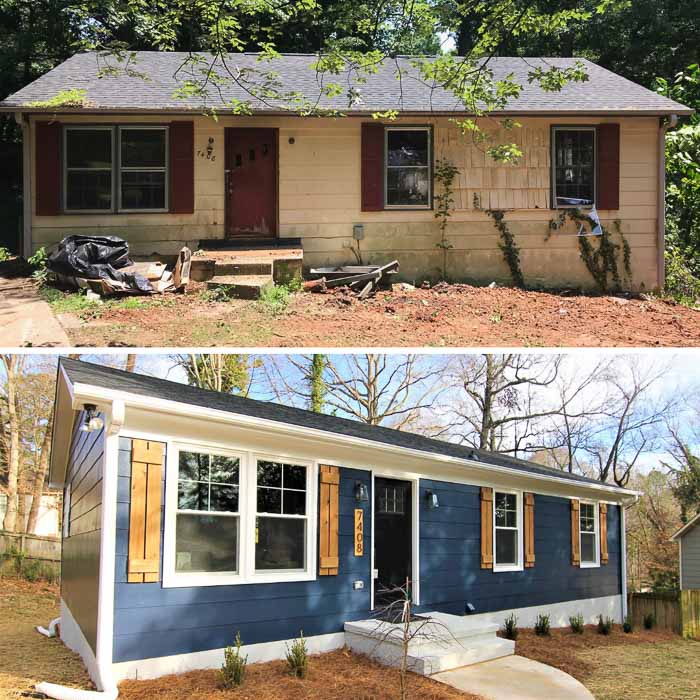 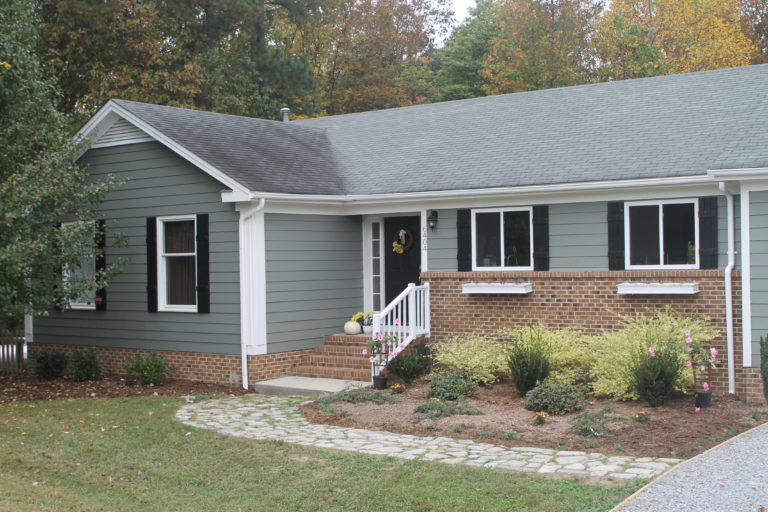 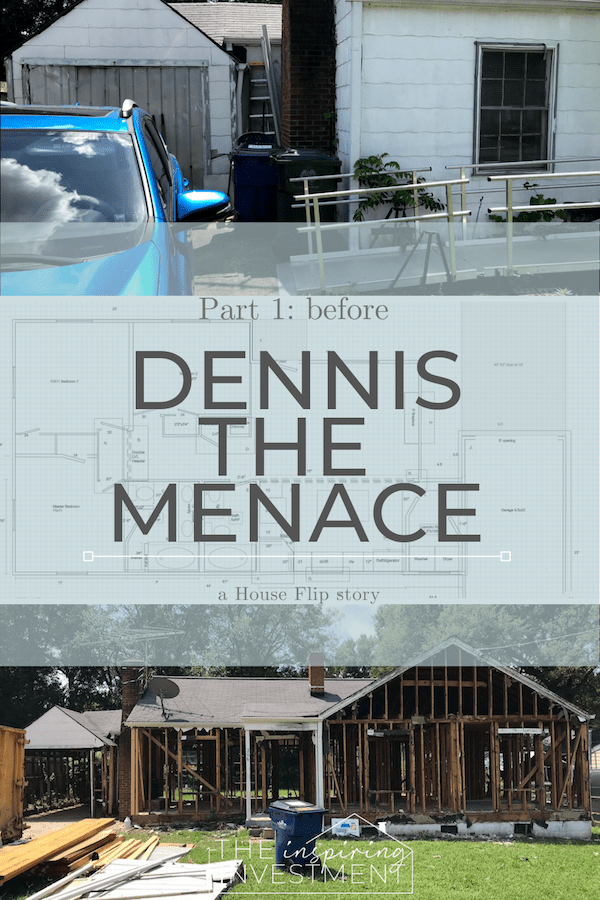 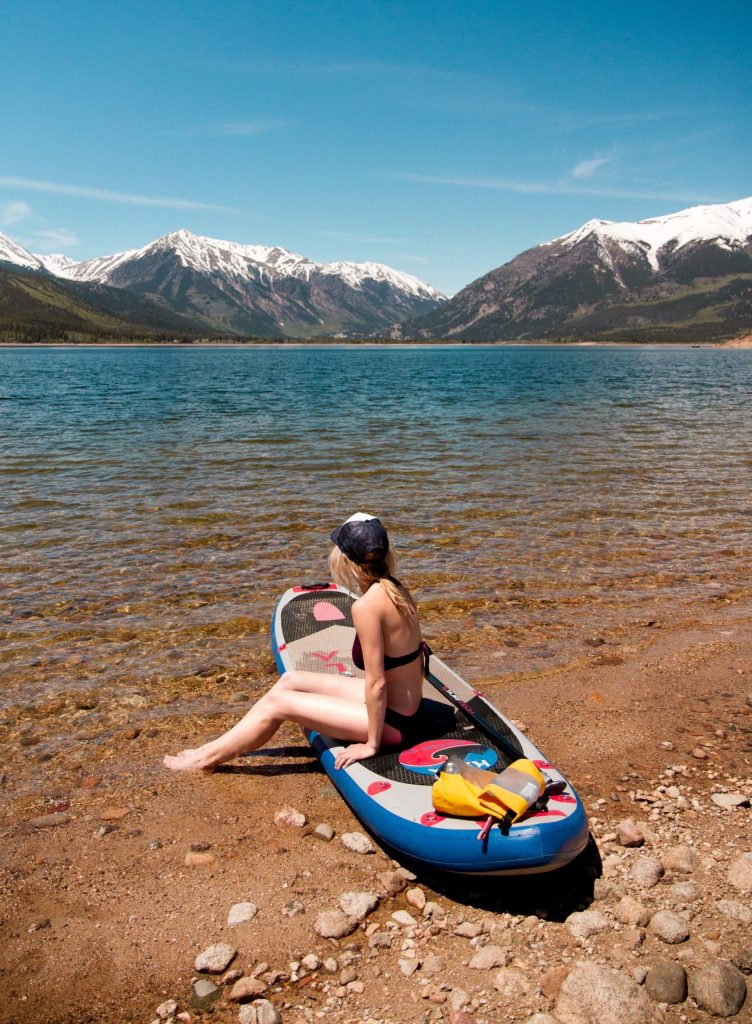